MEET THE WINEMAKERS OF VENTISQUERO 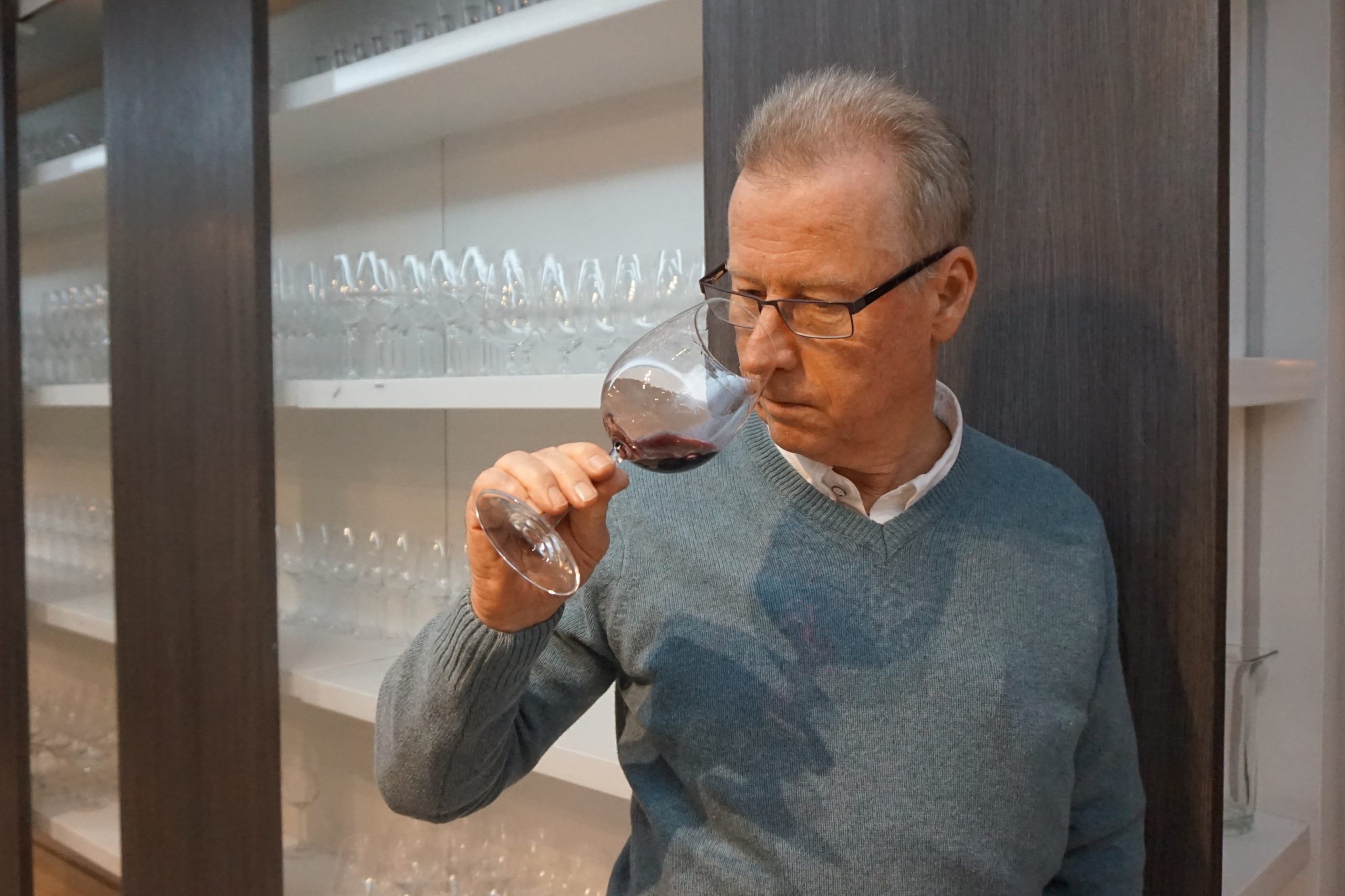 John Duval was a winemaker with the renowned Australian winery Penfolds Grange for 29 years.

His love of wine began with his family, who owned quality vineyards to the south of Adelaide, Australia, providing Shiraz grapes and vine cuttings to Penfolds.

He began to work for Penfolds in 1974 and was named Chief Winemaker there in 1986.

During his time with the Australian winery, John supervised a dynamic period of development, winning many awards and a great deal of recognition for his wines and helping to establish Penfolds as one of the world’s great wine brands.

In 2003, he began to work with Ventisquero Wine Estates, co-creating the winery’s flagship wines Pangea, Vértice and Enclave with Felipe Tosso. That same year, he launched his first wine, Plexus, for John Duval Wines.

He currently lives in the Barossa Valley, which is one of the most famous wine regions in Australia, and travels to Chile annually to work on blends at Ventisquero. 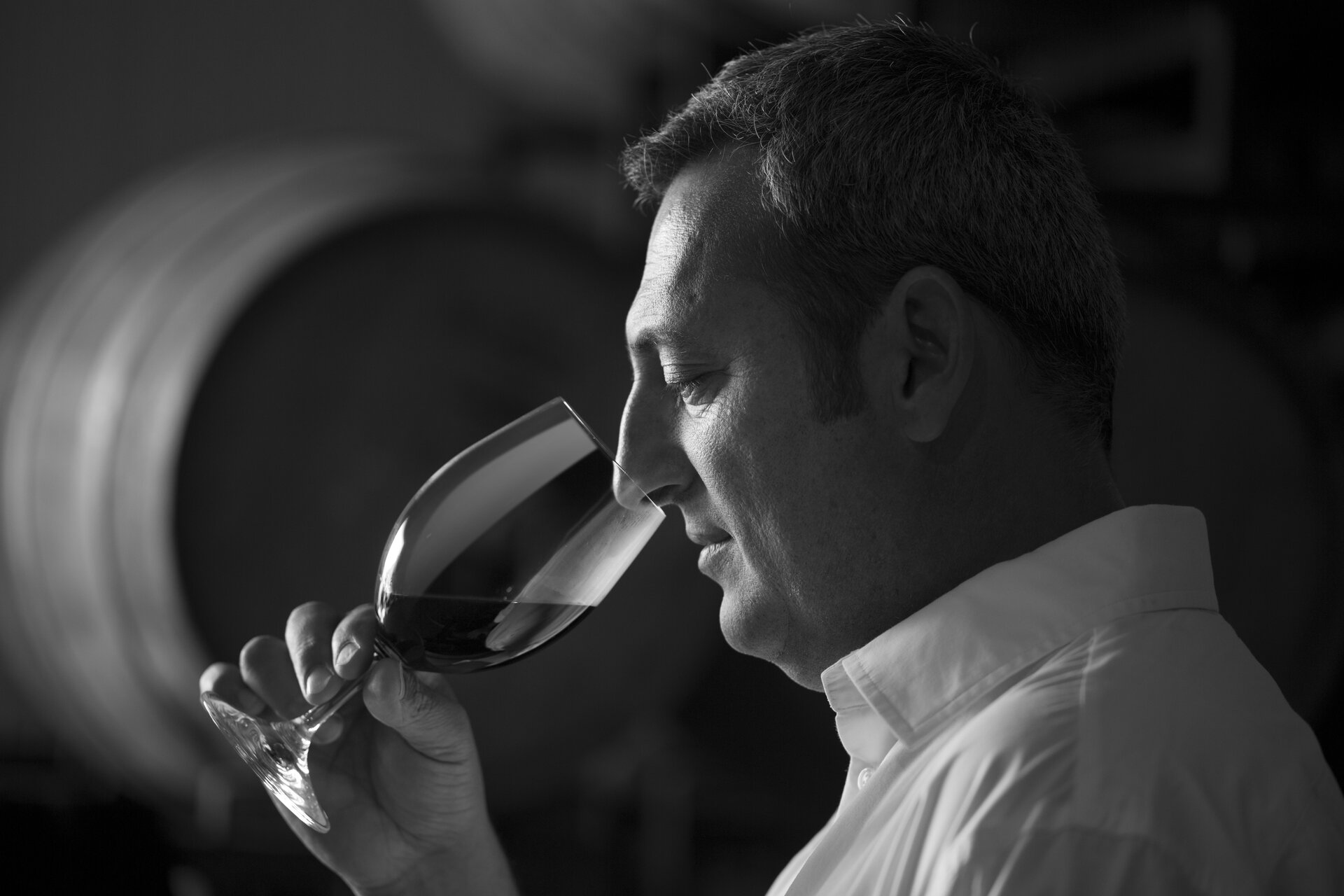 Felipe Tosso came to Ventisquero in 2000 after having visited and worked in the most important regions of the wine industry, including Napa and Sonoma in the United States, Barossa in Australia and some of the most emblematic wine-producing regions of Argentina, France, Spain and Italy.

He took part in the harvests at some of the great wineries of Bordeaux, including Château Canon-la-Gaffelière, Château La Mondotte and Château Clos de l’Oratoire. He graduated from Universidad de Chile with a degree in agronomy and a major in viticulture and winemaking.

Want to learn more? Taste the wine to find out for yourself…

Sign up to get the latest on Ventisquero wine, events, virtual tastings and more. You may unsubscribe at any time. 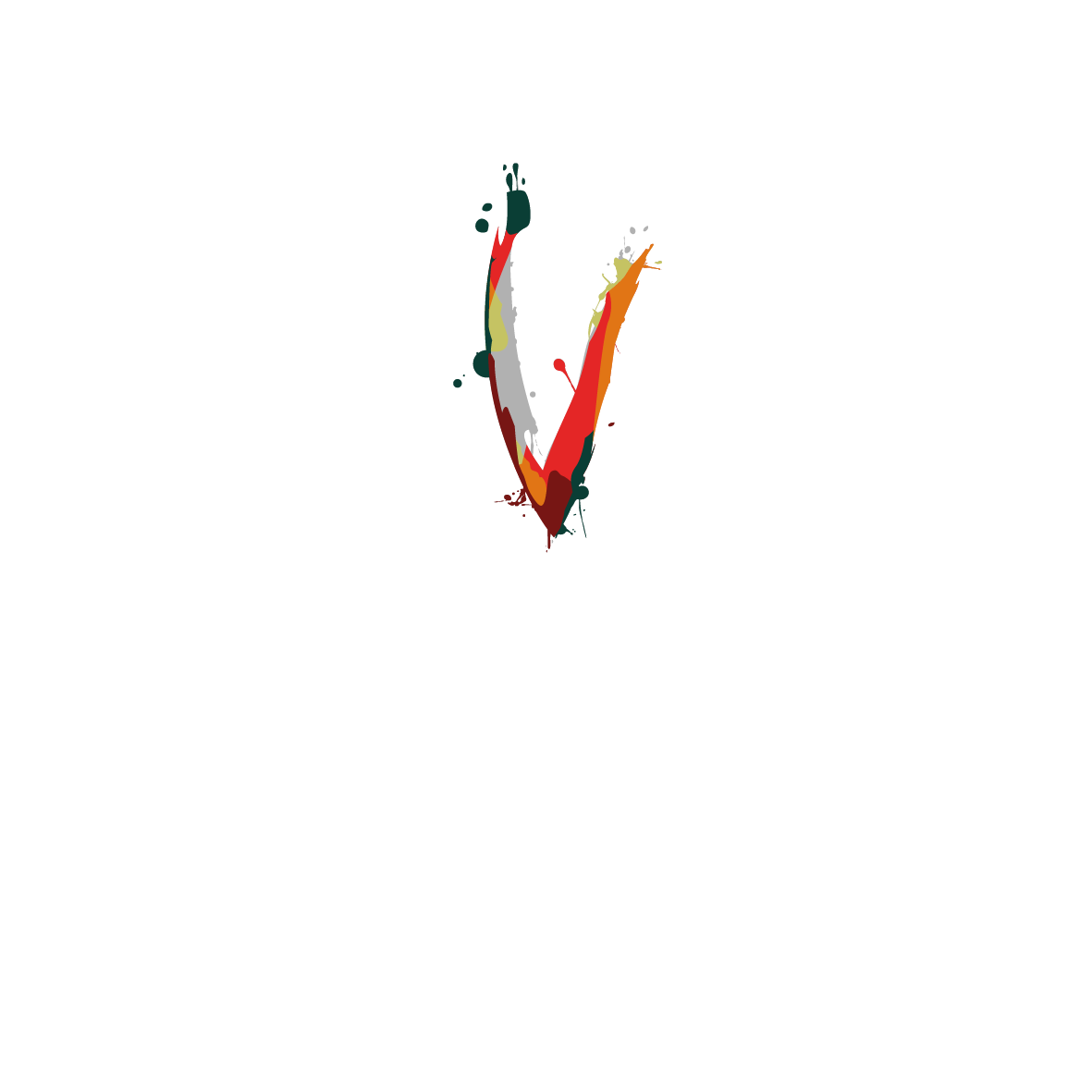 To learn more about our wines, visit

Page load link
Welcome to our wine club, Amigos del Vino!  Now you can become a member and enjoy our wines delivered at your door.

We use cookies, okay?
We use cookies to optimize our website and our service. (Not the kind of cookies that would pair great with our wines!)
Manage options Manage services Manage vendors Read more about these purposes
View preferences
{title} {title} {title}
Go to Top